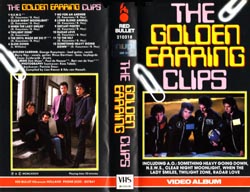 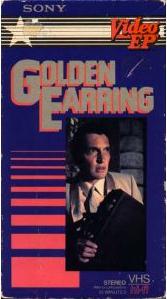 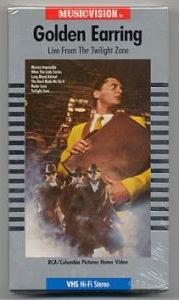 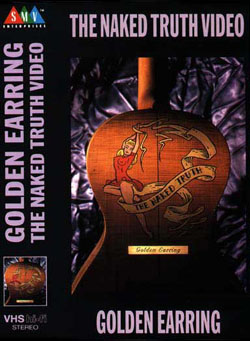 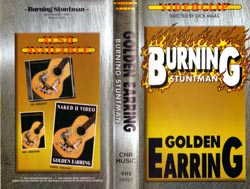 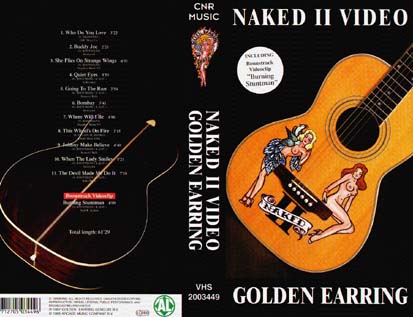 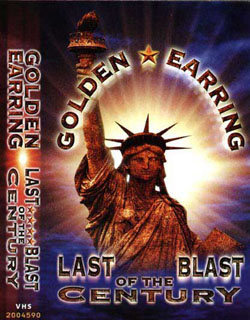 
There are also some Golden Earring related videotapes, but this info will be added in the future. Some of these tapes are soundtracks to movies where Barry did voices for like "Hanekam de rocker" and "Fern Gully". I Went Down is an Irish movie with Radar Love being played in it. It's a film about sex, friendship and one incredibly talkative hostage. If you like the movie The Full Monty you will like I went down even more! 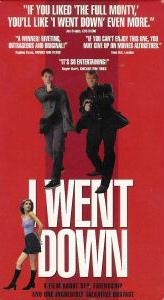 This page will soon be updated as information is now being imported at the Golden Earring Record Research headquarters over here. Please feel free to send me any additions you have.